BUCHAREST, March 17th, 2014 – The March for Life is an annual international event initiated 40 years ago in the USA and extending to more and more European and North American states.

It promotes appreciation and protection of the children’s life starting from conception and support for the idea of family.

This year, Romanian cities will see the fourth edition of the March for Life on March 22nd and 23rd. The 2014 theme is “Adoption, the noble choice”. We have chosen it because something needs repairing. Romanian society often abandons both its children and their mothers. We say that children are a gift, that they are joy, that they’re the future. But we are doing too little – and sometimes even less than that – for their future.

Adoption is the natural solution to protect children born by mothers in difficulty, whose families cannot assume the responsibility of raising a child.

Unfortunately, Romania does not have an adoption culture. Adopted children are seen as second-rate children. The adopting family is perceived as un-natural. The natural mother or both natural parents who give their child for adoption are considered unfit to be called parents. These depictions are incorrect and make the adoption process and the child’s integration very cumbersome.

If we focus on the child’s interest, everything will change. An adopted child is a blessed child, whose life has been nurtured by two sets of parents. Adoptive parents are admirable in their love. And the natural parents must be given all the support in order to take a fully responsible decision. And this decision must be in the child’s interest from all points of view. Under no circumstances should they be despised for having chosen, often with great pain, to trust someone else with raising and educating their child.

As for the Romanian adoption law, it does not provide solutions for some of the most common situations. For instance, we should legislate to allow the adoption process to start during pregnancy. This will reduce abandonment and infant death and will increase the number of adoptions. Romania can and must build the future of its most vulnerable children through internationally-tested public policy that is well-adjusted to reality.

We wish to set these thoughts in the Romanians’ hearts. If we succeed in sending a message to society that our country needs an adoption culture, this will lead the nation to a culture of life. Join us in the March for Life, the biggest public event that protects life in Romania!

This year, the Studenti pentru viata organization has coordinated the local March for Life actions throughout Romania and has organized the series of events related to it in Bucharest.

In the Capital, the March for Life will be held on March 22nd, starting from 14:00, on the route between Unirii Square and Tineretului Park (the Șincai entrance). The event will end with a concert in support of adoption which will be held, between 16.00 and 18.00 in the Tineretului Park by Vlad Miriță, Alexandra Ușurelu, Bogdan Vladau, Anthony Icuagu (from Vocea Romaniei, the Romanian version of The Voice show), Vlad Stoia (Vocea Romaniei), Beatrice Vladan (Vocea Romaniei), Caitlyn and Ioana Picos.

More details about the program of events related to the March of Life 2014 in Romania can be found at www.marsulpentruviata.ro. 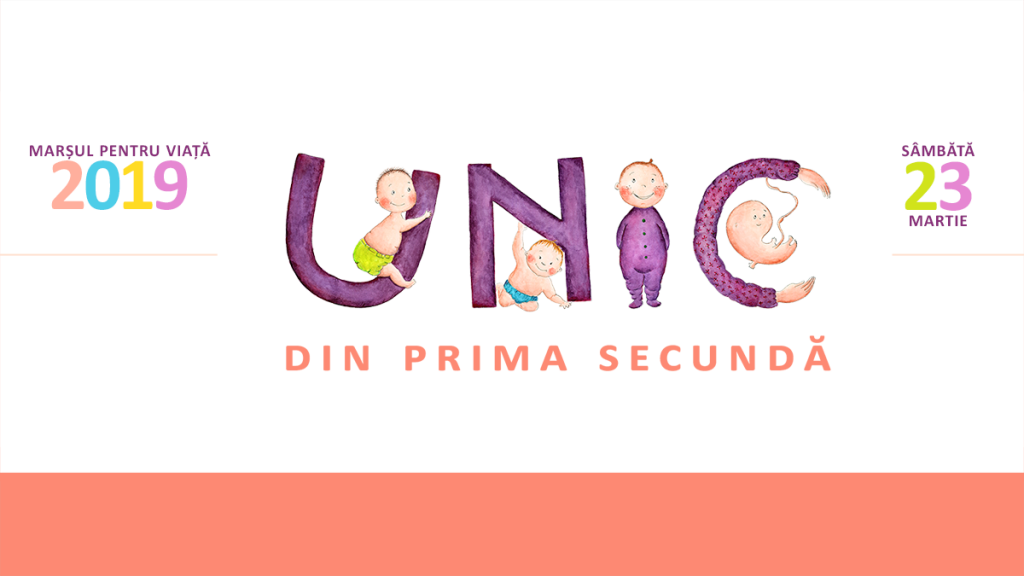 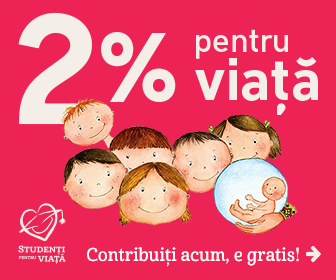 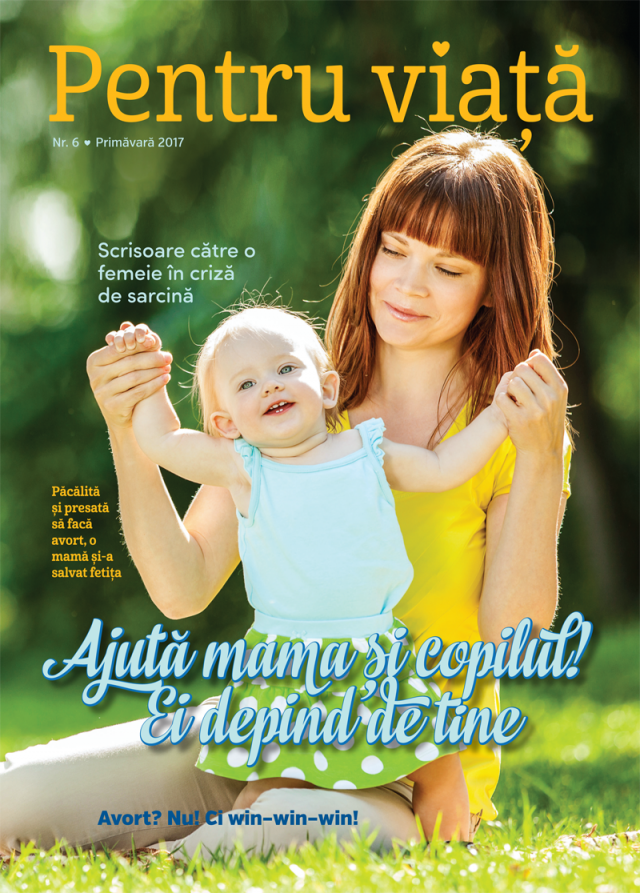 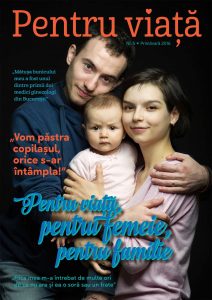 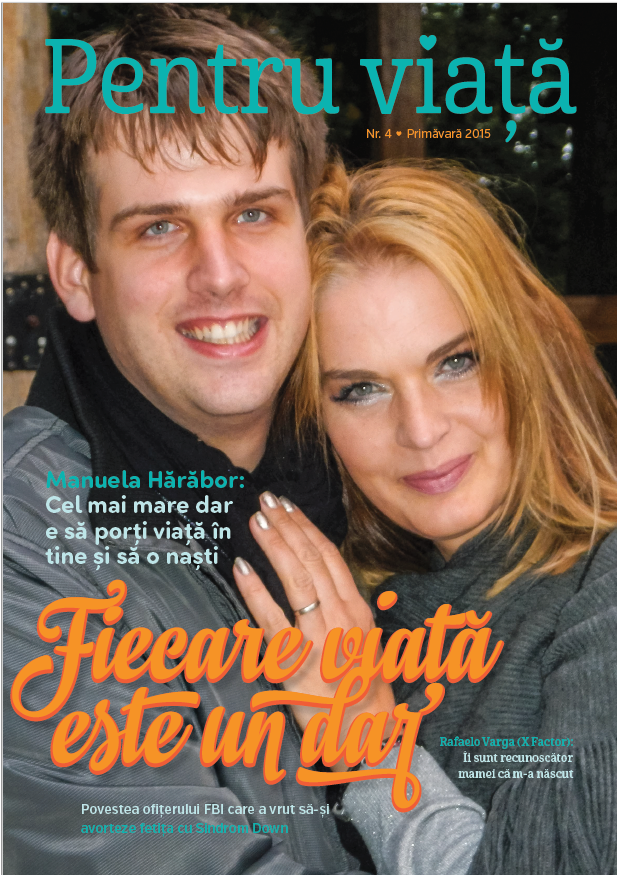 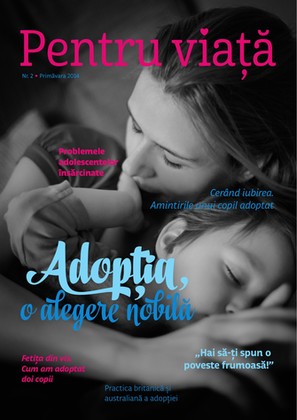 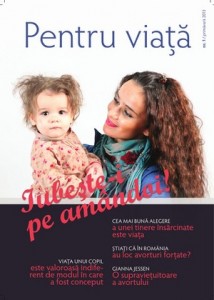